The Celero Commerce executive team created the Duffy Leadership Award in honor of the late great Michael P. Duffy, innovative fintech leader and early career mentor to many at Celero. This peer-driven award celebrates those who exemplify core Duffy values, such as performance, respect, and humility. We’re excited to announce the 2022 first quarter recipient of this award: Director of Infrastructure Imran Khan.

Imran Khan has been a thoughtful and diligent leader in the technology space for many years. Since starting at legacy brand TransNational Payments in 2010, and later joining Celero in 2020, Imran has been a shining example of leadership by example. There is no task that Imran asks of his team that he can't or won't do himself. Imran's work is often in the background—many of the jobs that he and the Infrastructure team do are, by design, hidden from view. Under Imran’s leadership, they do their job to make everyone else's job easier and remove friction wherever possible.

In Q1 2022, Imran and the Infrastructure team resolved 1149 help desk tickets, added additional layers of security to our TransNational applications, and integrated our new Everest team members into our Celero technology platforms.

“Imran leads by example, and his diligence, attention to detail, and kindness are evident on a daily basis,” said Charlie Berard, Chief Technology Officer. “It's a privilege to get to work with someone of Imran's caliber, and to see the impact that he has on his team, our Technology department, and Celero as a whole.”

Perhaps Imran's greatest contribution to Celero is the Infrastructure team that he has brought together. Despite being distributed across 4 different states, their camaraderie, proactivity, and willingness to help are all a testament to Imran's leadership.

“Imran is an exemplary leader whose team proves that Celero can become more than the sum of its parts through collaboration, communication, and supporting each other,” said CEO Kevin Jones. “Despite spanning four different states, Imran’s team has a clear sense of comradery and support for one another, thanks in large part to his leadership.”

The Michael P. Duffy Leadership Award is based entirely on peer nominations. It is awarded to those who go above and beyond for their teammates, performing at an elite level while exhibiting core company values like selflessness and teamwork.

Imran will follow in the tradition of past Duffy winners by attending the third annual Duffy Leadership Summit in 2023. This multi-day event is a celebration of top performers at Celero and an opportunity to discuss important issues. It brings together the top 10 percent of performers across all departments, plus all 2022 Duffy Award recipients. We wouldn’t be surprised to see a special guest speaker show up, or perhaps some signature Nashville entertainment. 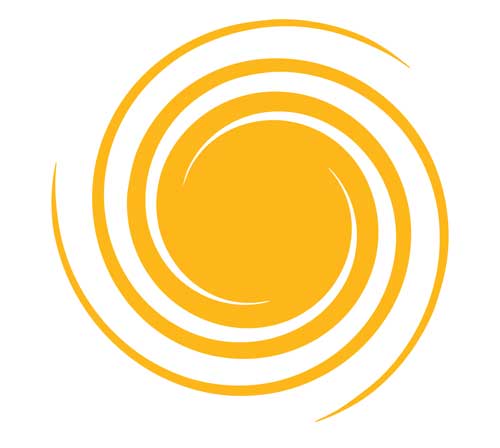